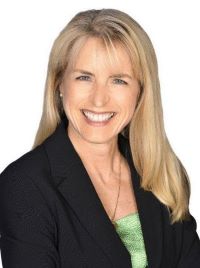 Ms. Miller is used to thinking “outside the box” to find creative solutions. She provides her clients with solid legal advice and strategic planning in relation to claims and ongoing litigation, risk management, contractual negotiations, dispute resolution, risk transfer, compliance with the law, and practice development. She also has an interest in drafting and lobbying for legislation to assist her clients. Ms. Miller was named to the Super Lawyers West Virginia Rising Stars List for 2019.